Going through recent clinical research and experiments from several different medical universities, it can be concluded that there are a lot of instances where cannabis can be used to fight against diseases. Accordingly, several states are allowing the legal cultivation of cannabis plants. This clinical cultivation typically takes place indoors and uses horticulture plants which need a lot of scientific lighting to grow. There are many opinions and options when learning about the best LED lights to use. This article we will go through how LED lighting system have brought a revolutionary change to indoor lighting and which system is helpful with photochromatic effects and cost comparative as well. 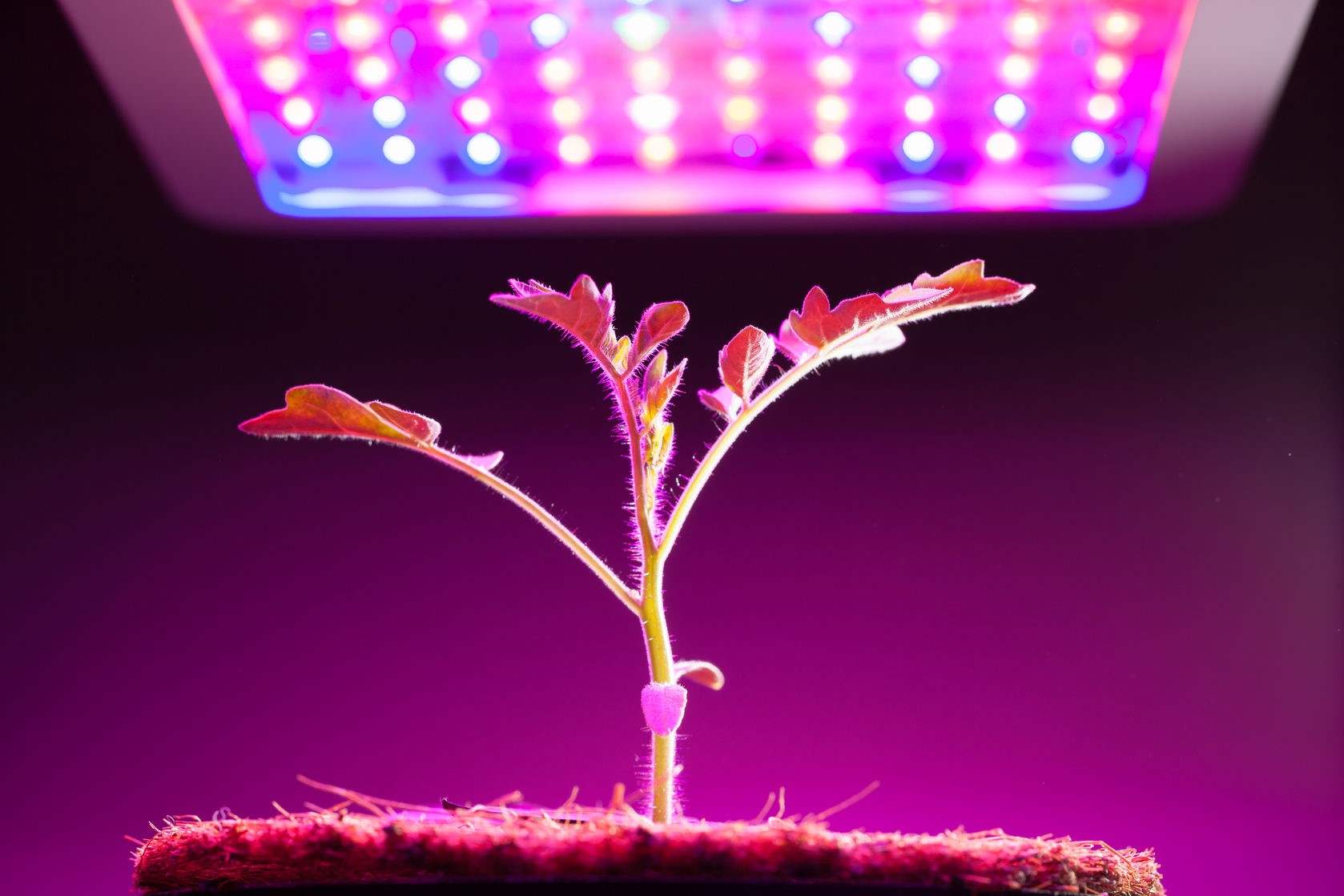 If we consider a few tips regarding the proper usages and thus gaining advantages of using LED lights in indoor horticulture we will go through:

As stated before you can read 101growlight blogs for more information, however, we have tried to summarize the whole scenario to provide you with the maximum information necessary in a single column. We can conclude that LED lighting is the best possible lighting arrangement for your indoor horticulture of cannabis. This could save you money, time and energy by reducing electricity, irrigation, and nutrients consumptions and could enhance the growth of your plants and produce more in less time by using its eminent florescence ability and original spectrum qualities. The lighting system which could save you money but increase the growth of your cultivation is going to be the only future of lighting system of indoor cannabis production.

Tran Huy has been involved with gardening for the past 6 years. With in-depth knowledge, he is pursuing his career as a Professional Gardener. He believes in sharing knowledge and enlightening those who are new to gardening which has influenced him to become a professional blogger in this field.