There are hundreds of thousands of strains of cannabis.

There are so many to choose from all over the world that it would take lifetimes to try them all. Strains have crossed with other strains to produce plants with various flavors, aromas and concentrations of THC and CBD. But have you ever wondered when we first started crossing cannabis flowers? Or what the original strains were even like?

A landrace strain is a type of cannabis that has been growing in the wild, undisturbed and not cross pollinated with other strains due to human intervention. According to history, landrace strains have been around for centuries. Some say even as far back around 2900 B.C.

Back then, people used them for food, fiber, religious and medicinal purposes. The plants originally evolved in Central Asia before visitors decided to take some souvenirs.

Since they only took their favorites, these strains are not feeble in the least.

They were picked for their stability. These were the most vigorous, had incredible stoned experiences, and grew the best in their chosen environment depending on what part of the world they would call their new home.

People grow and cross cannabis strains for different goals. Growers for example, wanted more yield per plant and so the unfavorable traits were discarded or bred out of the genetic lines. This allowed them to develop strains that produce more THC or CBD than they otherwise could.

And just like connoisseurs of pure bred pups, people keep landrace strains in their own gardens. A trend that grew in the 1960s.

They even gave these garden landraces their own category; Heirlooms. 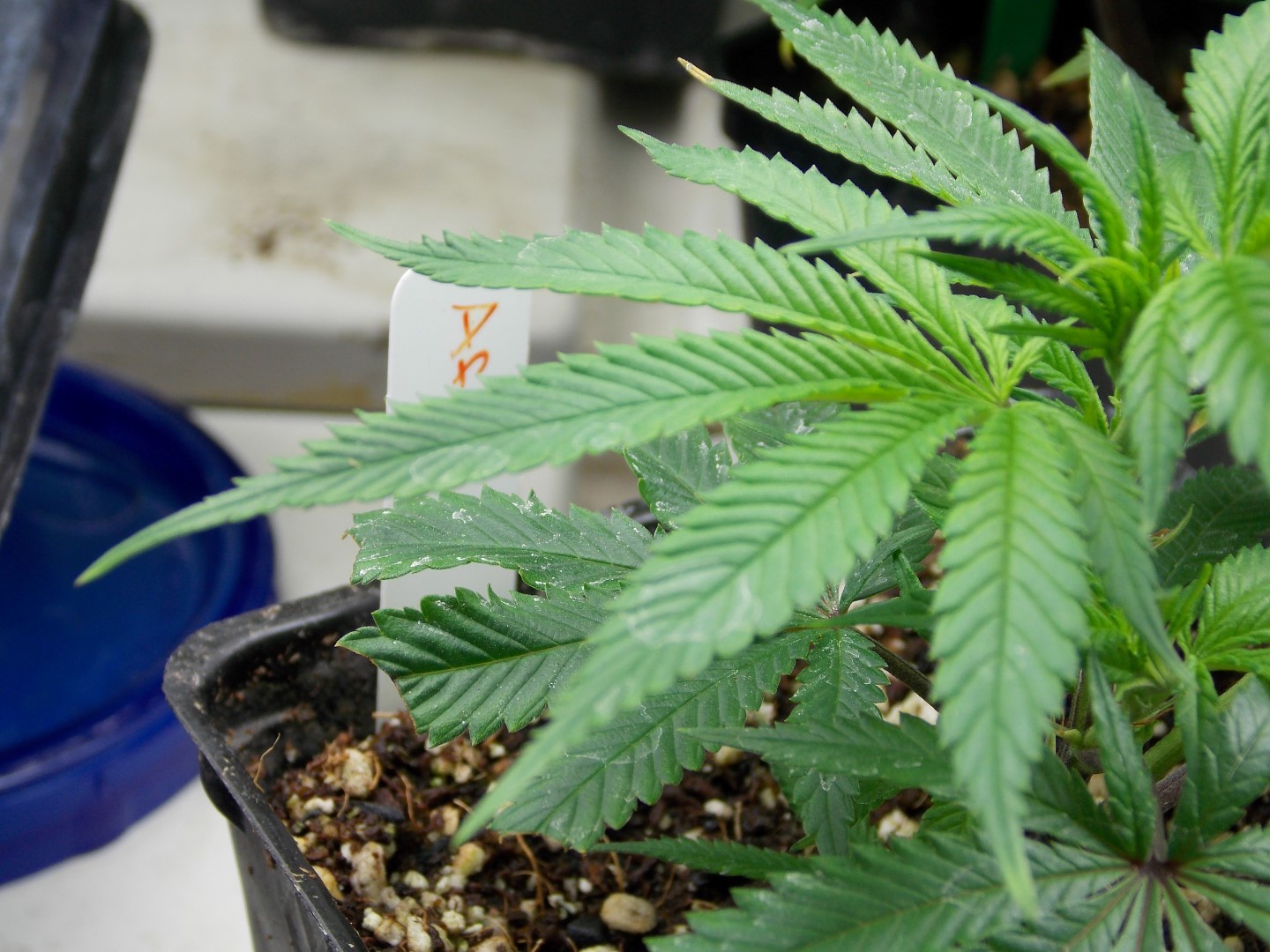 The more the landrace movement grew, the more people went in search for these increasingly rare strains. People like Arjan Roskam of Greenhouse Seeds and his colleague Franco Loja threw in millions just to have these strains for their own selective breeding.

Because Landrace strains are considered “purebred” strains, they are increasingly rare. You are more likely to see Sativa-dominant rather than pure Sativa. This is true for Indica and Hybrid strains as well in the market today.

Tens of thousands of strains exist out in the world, and only a tiny percent of them are considered landrace. Because of where they were located and the properties that let them survive in their environment, most have kept their place of origin as their name.

Here is a quick list of some popular landrace strains:

Malawi Gold: This strain grew and adapted to the shores of Lake Malawi in Southeastern Africa. It was able to adapt to its unpredictable environment due to its flexible genetics.

Afghan Kush Indica: Its dark, broad leaves were ideal for growing in the northern Afghani mountains.

Hindu Kush Indica: Grew wild in the soils of the Hindu Kush Mountain range and cultivated for its resinous and fine hash.

Lambs Bread Sativa: A very famous strain from Jamaica that was beloved by Bob Marley himself. Its sativa-dominant high was great for motivation and meditation.