Strain of the Week: Harley-Tsu

Bred by the Southern Humboldt Seed Collective, Harley Tsu is a hybrid with large amounts of CBD. Medical patients seek out this strain because of the high CBD content. The amount of CBD is 20 times higher than it has THC.

The exact lineage of Harley-Tsu is not debatable. Everyone in the cannabis community will agree that it was crossed with the sativa Harlequin and the hybrid Sour Tsunami. Harelquin is mostly a CBD strain that counteracts the paranoia associated with THC. Sour Tsunami is another strain that is high in CBD that doesn’t get people high. Combining these two CBD strains created a super effect CBD strain that is meant to combat pain.

It is an award-winning strain. The company called, Dabbenport Extracts, entered their own version of Harley-Tsu as Harle-Tsu. They won 3rd place under the Best CBD Concentrate. 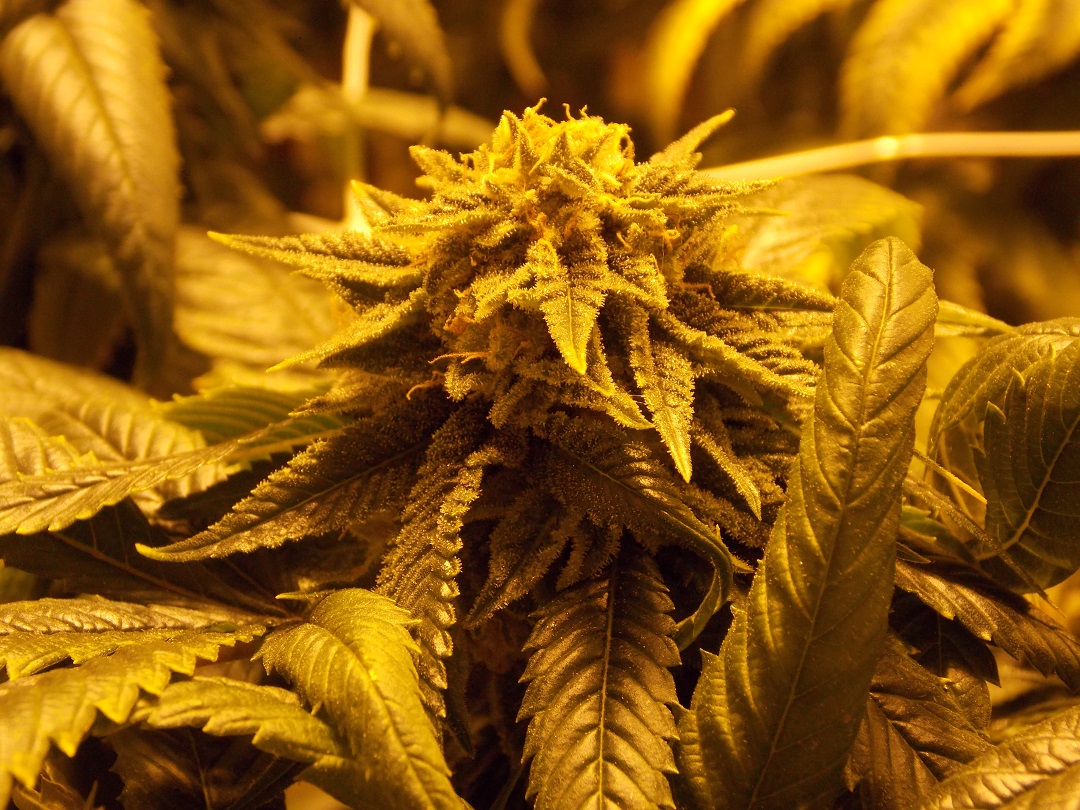 Harley is generally used to create CBD oils and tinctures. However, before it can be used to create oils, the strain still needs to be grown from seed. Expect this phenotype to produce fluffy, lumpy, elongated grape-shaped nugs.

It has great bag appeal. Harley has beautiful colors of green with sporadic orange hairs. It also develops an incredibly sticky coating of resin.

Harley can be grown indoors and outdoors. When grown indoors, this strain will flower in 8 weeks. It has a 75% chance of developing its high CBD characteristics that it gained from its parents. It’ll grow like an indica, short and stout. 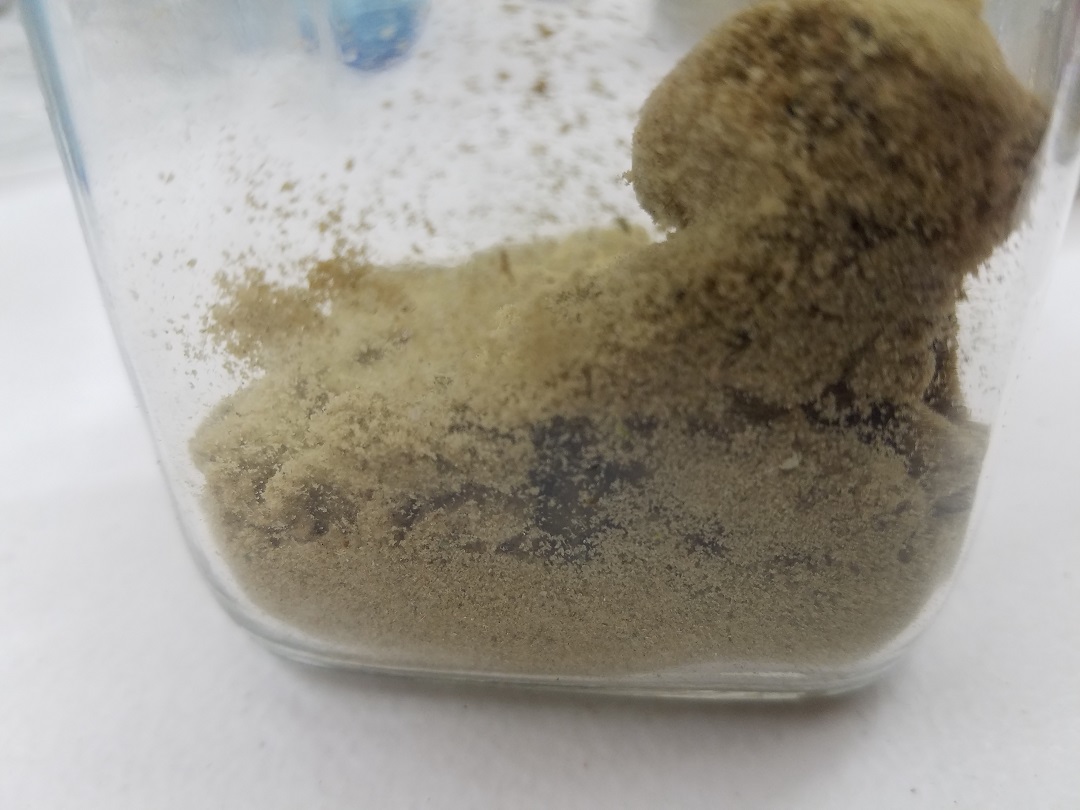 Harley-Tsu is not a strain to take to parties. It’s also not a strain that creates a deep couch-locking sensation. This strain is meant to take the edge off during the day while not feeling high.

People who smoke this strain feel relaxed, happy, uplifted, focused and euphoric. But these sensations are created without feeling high.

Medical patients seek out this strain because they want to relieve themselves from pain without feeling a head high or feel heavy body sensations. People feel relief from stress, pain, inflammation, depression and insomnia. Harley also helps alleviate symptoms such as arthritis, chronic pain, migraines, PMS and PTSD. 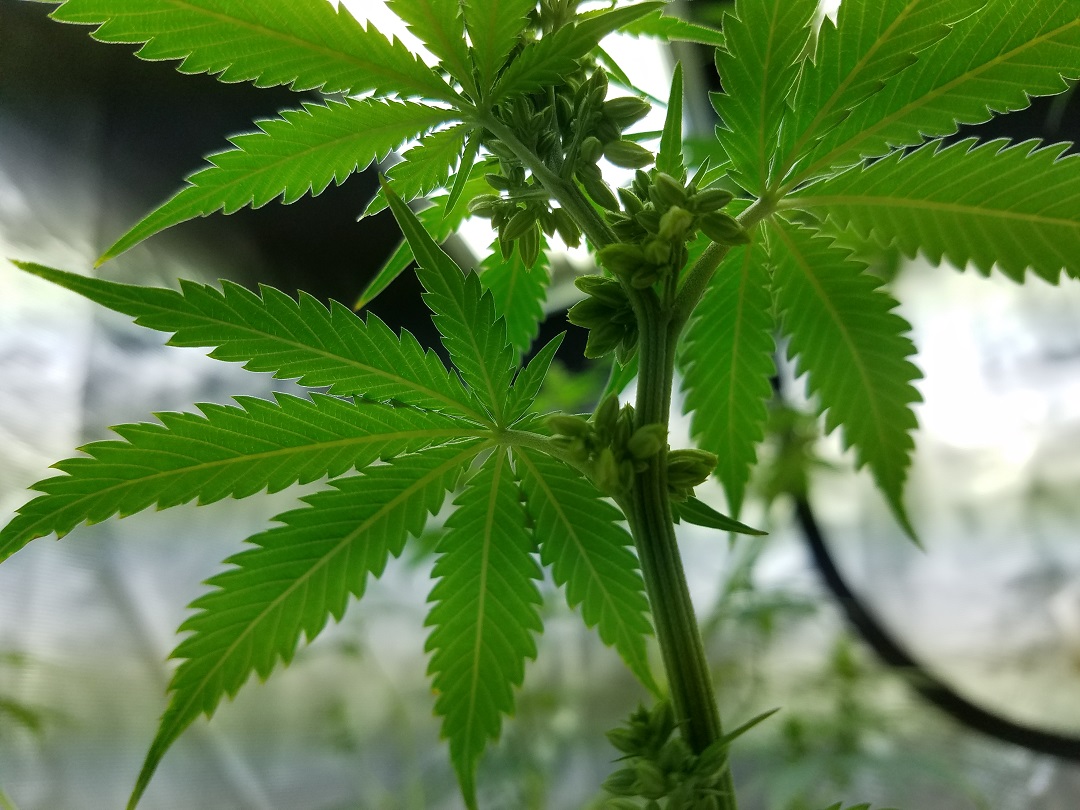 There are a few negative attributes associated with Harley-Tsu. But these are not serious negatives, in fact they are easy to deal with. The most common complaint associated with this strain is dry mouth. Keep a bottle of water with you when you smoke this strain and you’ll be alright.

Another complaint is dry eyes. But that is easy to deal with using eye drops. Other not so common complaints are dizziness, anxiousness and headaches. But these last symptoms are preventable.

Keep an eye on dosages. Even though this strain is not meant to make people feel high, this strain can create some negative side effects. So, take a couple hits then put it down for a few minutes.

The Tastes and Smells of Harley-Tsu 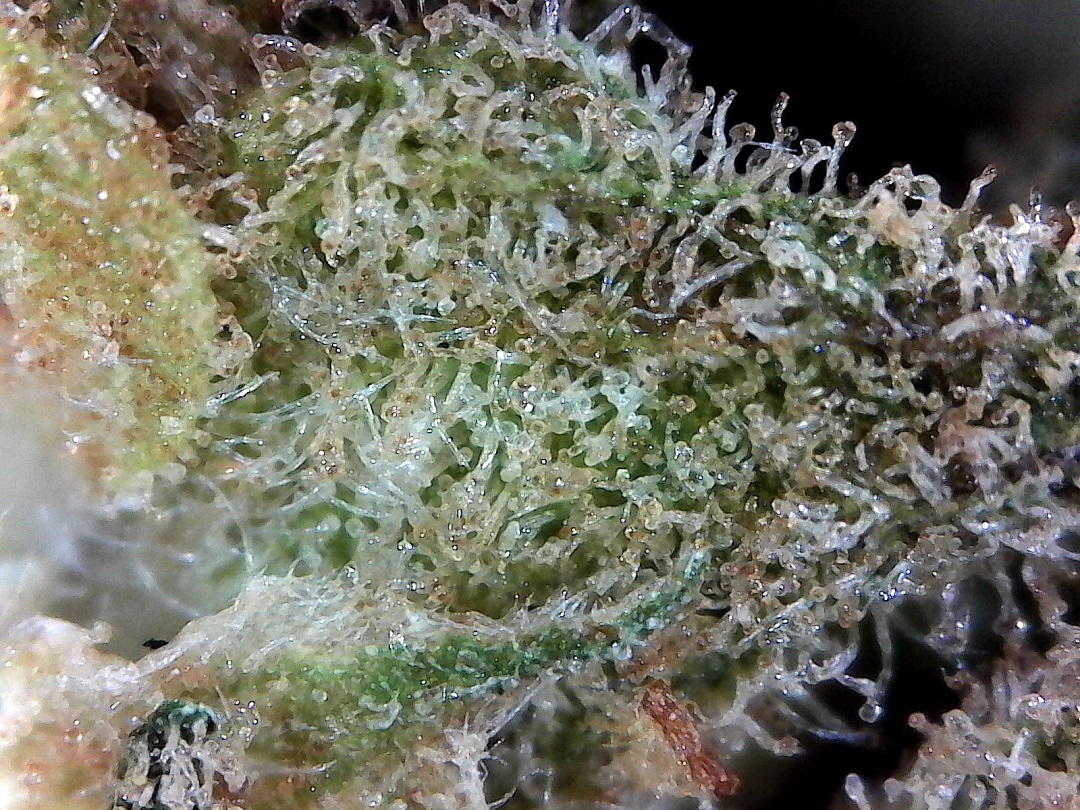 When smoked in flower form, it is one smooth hitting bud. The effects are instant, it doesn’t take long before a person can feel the effects kick in. With one good puff, a person feels calm and relaxed without loosing your senses.

When popping open a jar of Harley, the smells that radiate out are earthy, woody and sweet. When breaking open a nug a shot of citrus will fill your nose.

When smoked, this strain tastes sweet. It tastes like herbal pine when inhaling. On exhale, the taste is reminiscent of earthy oranges.