The Realities of CBD 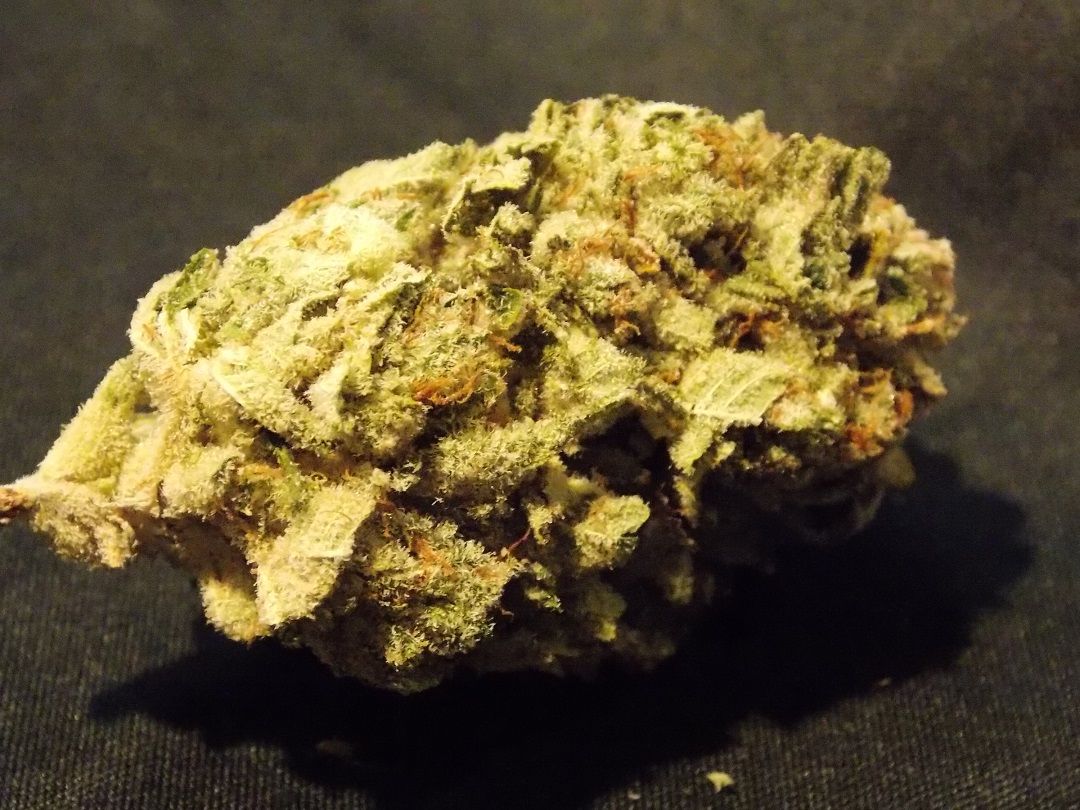 California is scheduled to start selling recreational marijuana in January. It will be joining an ever-expanding list of states that will allow cultivation and sales of cannabis to recreational (non-medical card holders) users. As a economic powerhouse and America's breadbasket, the trends and procedures California decides to implement will strongly affect national legalization.

One of the big cannabis technologies to come out of California after it passed landmark medical marijuana legislation in 1996 is cannabidiol or CBD. Unlike tetrahydrocannabinol or THC, nobody knew about CBD until then because of research complications involving the Schedule I status of cannabis. But during the investigations of early cannabis researchers, they discovered over a hundred different cannabinoids but the two most common were THC and CBD.

After further research, scientists discovered the complex relationship between the two cannabinoids. Both THC and CBD are created from another compound called CBG and degrade over time. The two compounds turn out to be complex chemical structures that have many of the same base components, just arranged in a different order.

CBD doesn't get you high 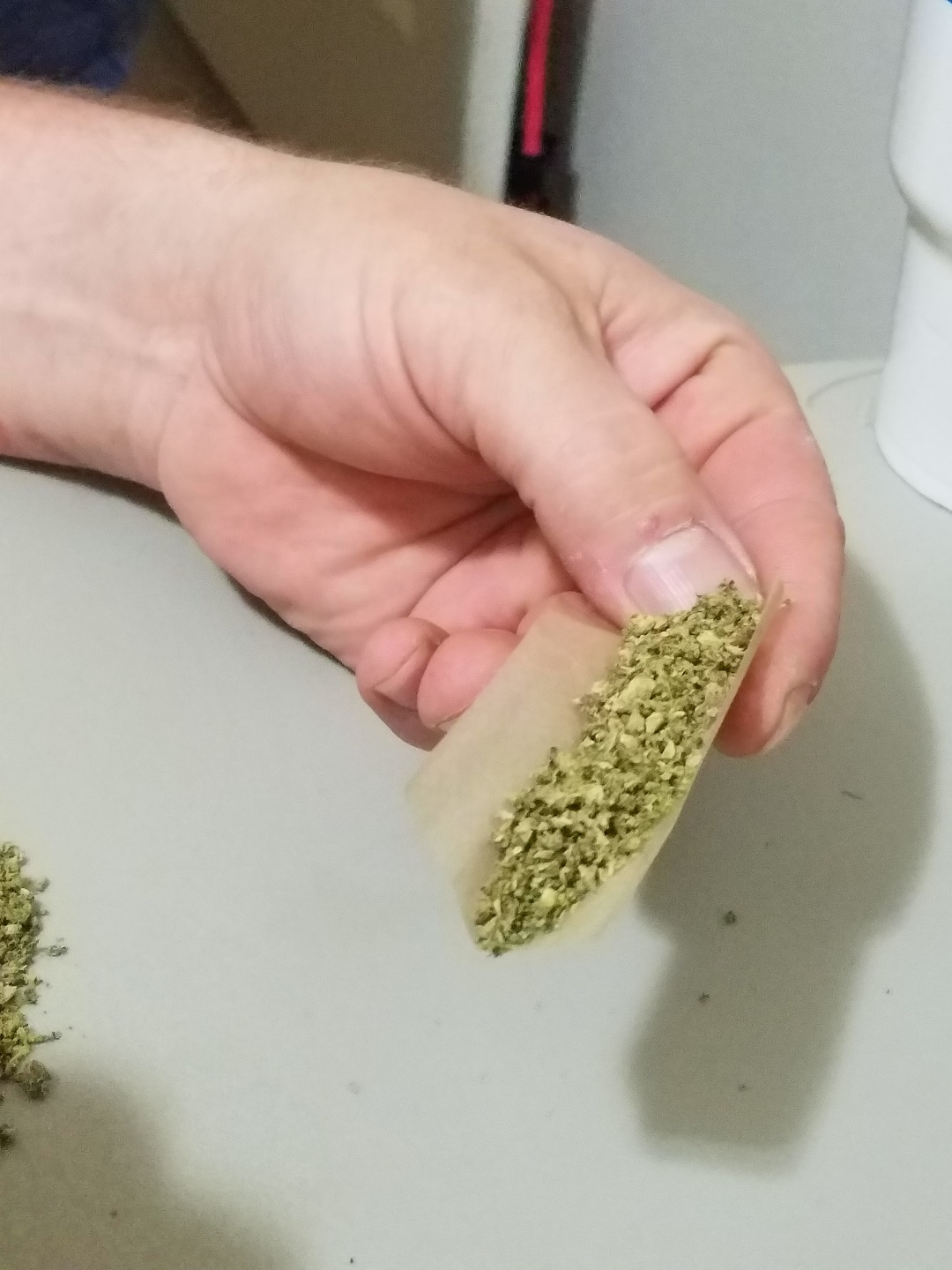 Unlike THC, CBD is non-psychoactive so you can't get high no matter how much you consume. In fact, it can help to bring you down if you accidently get too high. But even though it doesn't get you high, it is arguably more therapeutic than THC. More research is needed, especially in longitudinal studies which can take decades to complete but the results are overwhelmingly positive.

The most amazing part is that THC and CBD work synergistically together in the body to amazing effect. CBD improves the painkilling and anticancer power of THC while reducing the anxiety and rapid heartbeat associated with high THC concentrations. And while it keeps the highs from being too high, combining THC and CBD in the right amounts also prolongs the duration of the beneficial effects.

Growers are switching over in droves 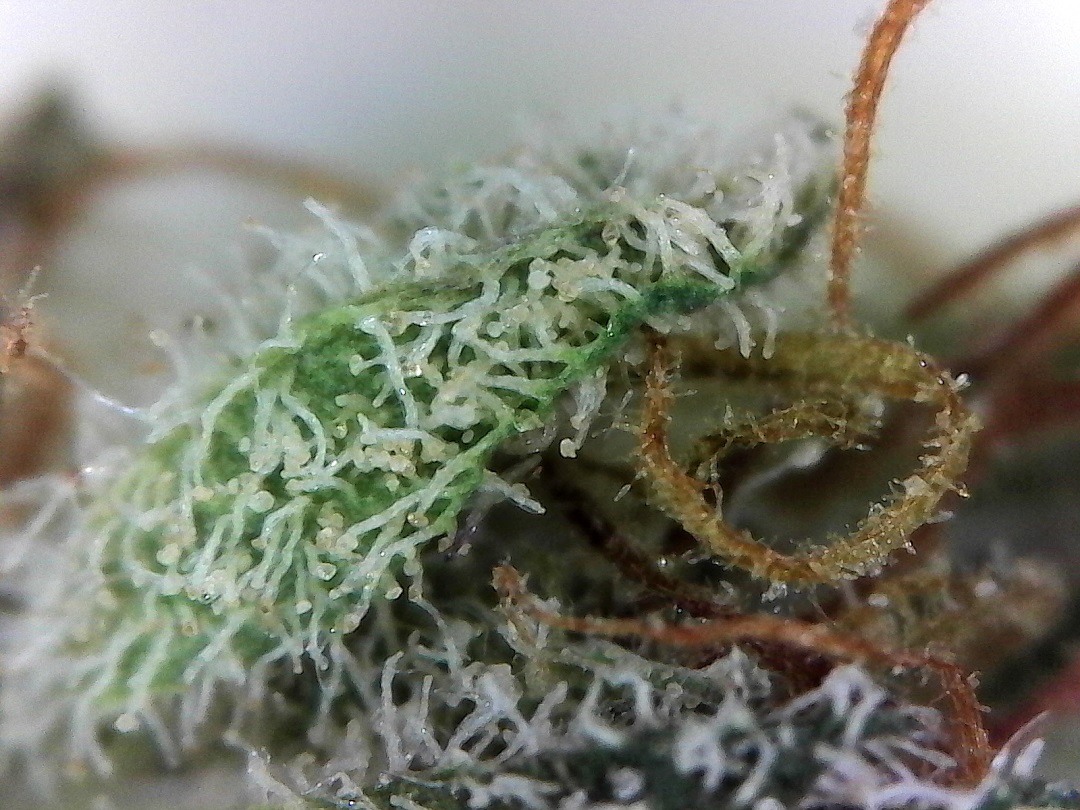 The American hemp market is growing but slowly compared to the rest of the cannabis market. Although new regulations in states like Oregon have increased the total acreage of hemp, there is a massive demand for CBD concentrates sucking up the supply.

Commercial producers of traditional hemp have discovered that the recreational and medical marijuana markets are willing to pay top dollar for anything they can get. This means that hemp producers have to choose between getting paid a little for a fiber product or get paid a lot for a medical product.

So commercial hemp growers are choosing to take the big rewards and growing their low THC cannabis to extract into CBD. Anything that produces double digits of CBD are getting gobbled up by everyone with the money and grown on industrial scales. But despite the growing popularity of growing hemp for CBD extraction, the DEA has recently reiterated its stance on the matter. 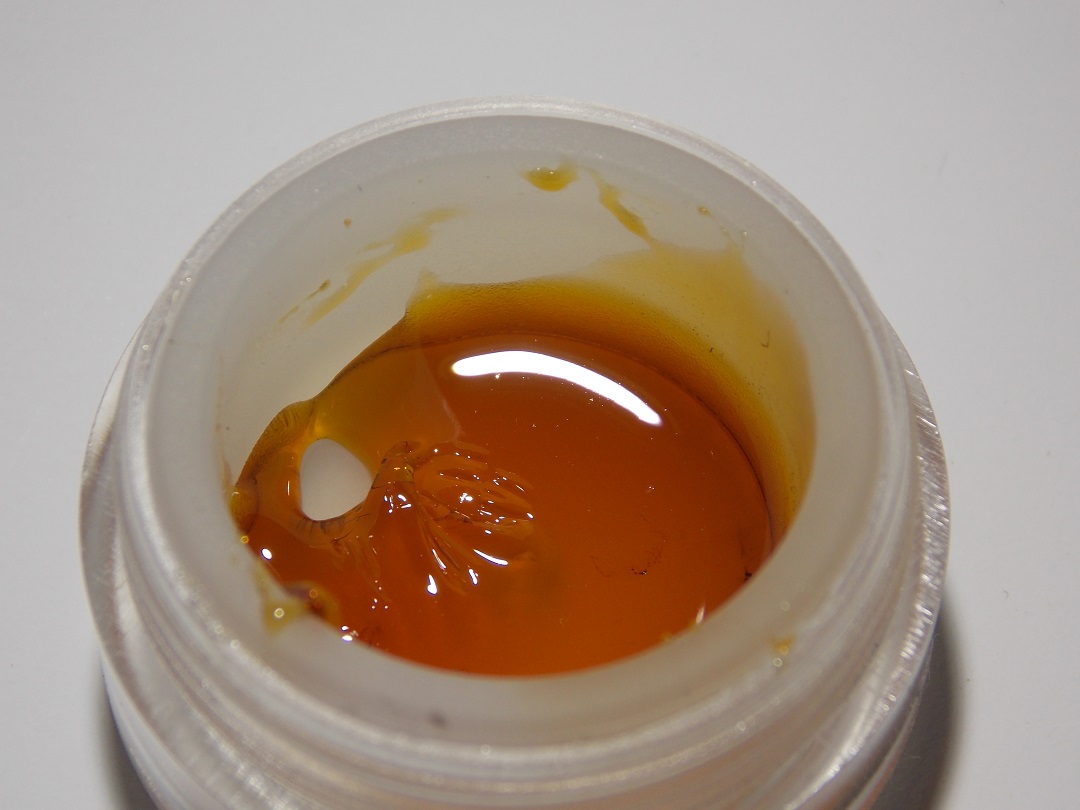 In December the DEA issued a rule clarifying that CBD is covered under the Controlled Substances Act and considered illegal. The action formalized a rule proposed in 2011 to establish marijuana extractions as a distinct entry in the schedule of controlled substances. The move brought about a firestorm of criticism from advocates especially medical patients.

The DEA claimed the ruling brought U.S. enforcement into better compliance with international regulations under the United Nations Single Convention on Narcotic Drugs where cannabis and its extracts are tracked separately. But advocates are suspicious and feel that they move is an attempt to limit access.

The real issue at play here is the CBD products are bought or sold as "CBD-only". And many states have thresholds for what qualifies. Most states consider a product with less than 0.3 percent THC as CBD-only. But the DEA maintains that even such minute amounts of THC violate federal law and is illegal.

Battle rages in the courts about what is legal 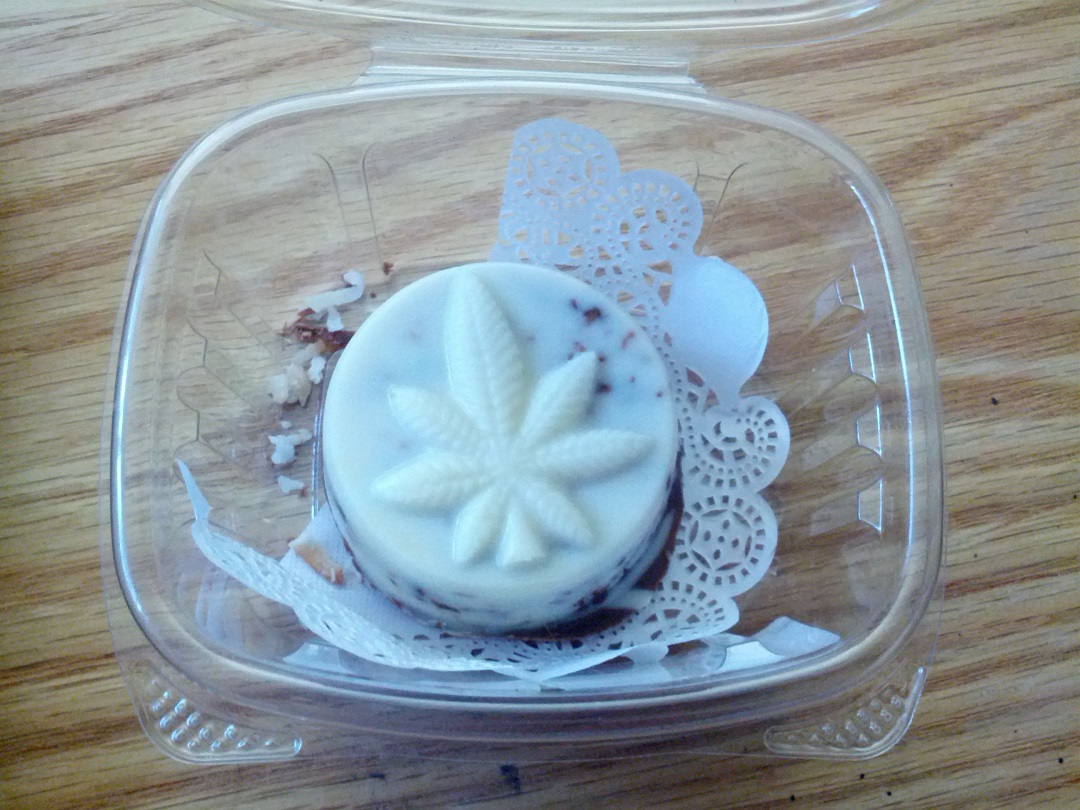 Many advocates argue that industrial hemp should be considered legal if it is legally imported from foreign sources and then extracted. Although creative, it still doesn't stand up to the real world. Imported hemp is heavily regulated and if even a trace of THC is present, it voids everything. The risk is just too high for a stable foundation.

And the courts don't look like they will be reigning in the DEA any time soon. They have given the DEA broad latitude for determining what counts as cannabis. And their stance all along has been that cannabinoids are marijuana and should be subject to the same Schedule I rules and treated as illegal in all circumstances.

There has been a few cases like Hemp Industries Association v. DEA where the courts held that non-psychoactive hemp is not considered a controlled substance. But they remain the minority of cases. Most end up siding with the DEA like in U.S. v. Plume (2006), U.S. v. Proyect (1993), and U.S. v. Spann (1975).

The battle for legal cannabis is an ongoing battle. Producers, consumers and regulators all influence the outcome and have to continue pushing for reform. And so far, the market is making CBD one of the biggest and brightest things to come out of legalization in a long time.

Do you use CBD? What is your favorite high-CBD strain? Would you ever grow weed that didn't have THC? Should hemp be considered the same as marijuana or regulated separately? Let us know your thoughts in the comments below.